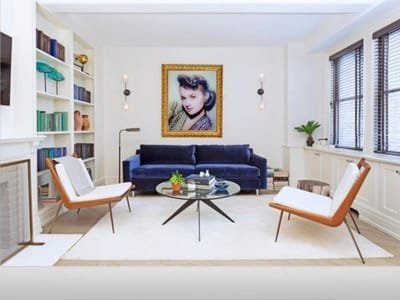 Buy exclusive artworks and prints at my Etsy Shop

A selection of my recent photographs from January - July 2020

The Curious Case of the Vanishing cinemas of leytonstone high road 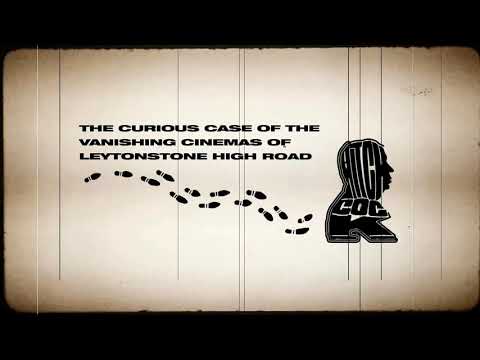 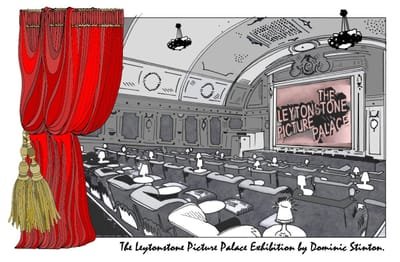 “The picture theatre supplies folks with the flavour of romance…an architectural harmony of richness and restfulness”
(Theodore Komisarjevsky, The Ideal Kinema, 1930).

In 1911, The Rink Picture Palace opened at 829 Leytonstone High Road. This cinema would become a fixture of the High Road for decades. Despite the affection it was held in, Leytonstone’s cinema closed its doors for the last time in 1974, and the building (including interiors by the internationally renowned designer Theodore Komisarjevsky) was demolished.
Artist Dominic Stinton payed tribute to Leytonstone’s lost picture palace by recreating it in a multimedia, multi-sensory exhibition, featuring specially made film short films, newly recorded interviews, archival materials, the appearance and texture of red velvet drapes and the scent and scent and taste of fresh popcorn.

Part of Leytonstone Loves Film, produced by the Barbican in partnership with local residents and organisations. Commissioned by the London Borough of Culture 2019.

Walthamstow Market is an iconic and much-loved North east London institution, but in 2007 Dominic Stinton captured the market in a state of flux as longstanding traders and customers reflected on the history and changing face of the market with a mixture of pride, humour, criticism, optimism and trepidation. Nominated for Best British Documentary at the Soho Shorts Festival. Featured on BBC London and ITV London tonight. 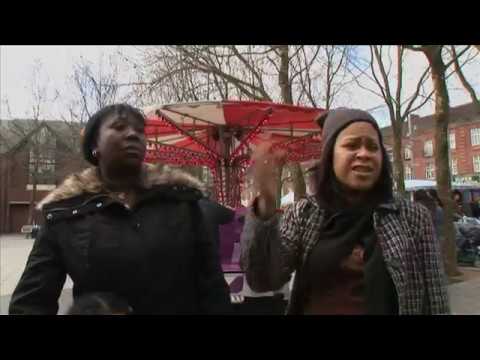 A fun and positive animated video for children I made in collaboration with my 8 year old son. 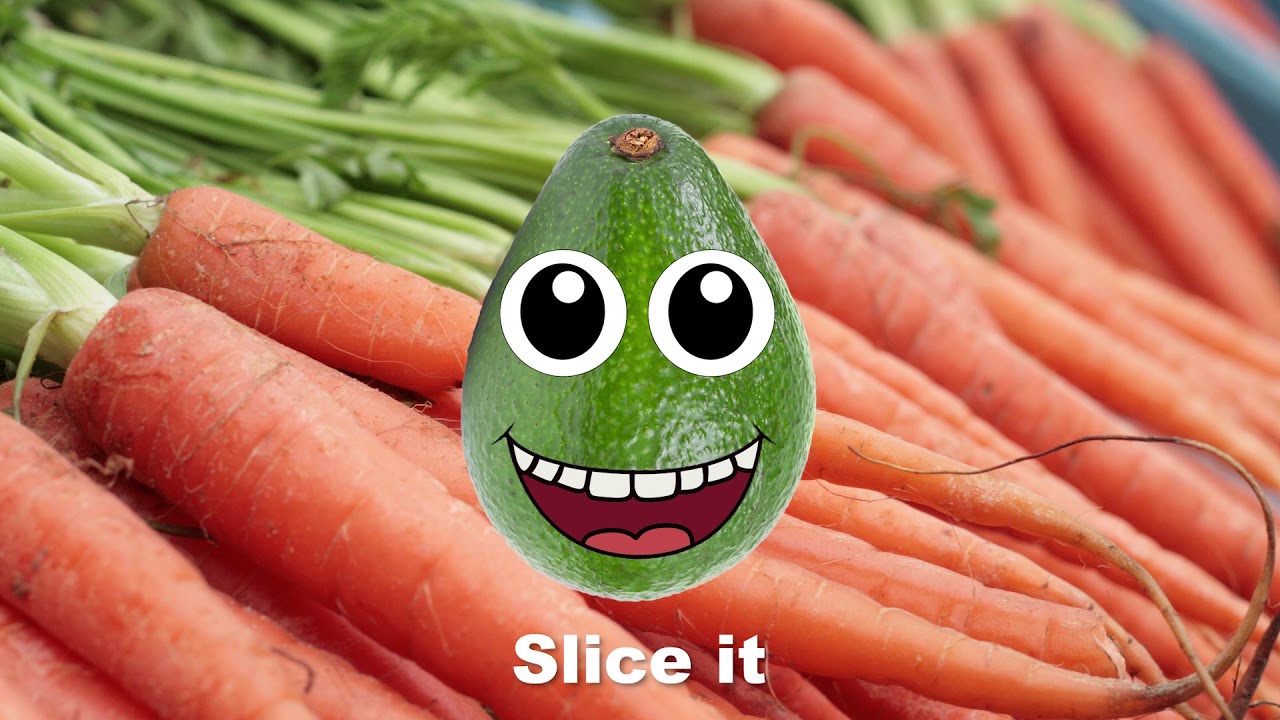 Join myself (AKA KingDom). TJ, MKH, Jaymee, Coady and NeoGio for GeekSweat, an irreverent but informative podcast featuring news, reviews and interviews about all things film. Find all episodes here. 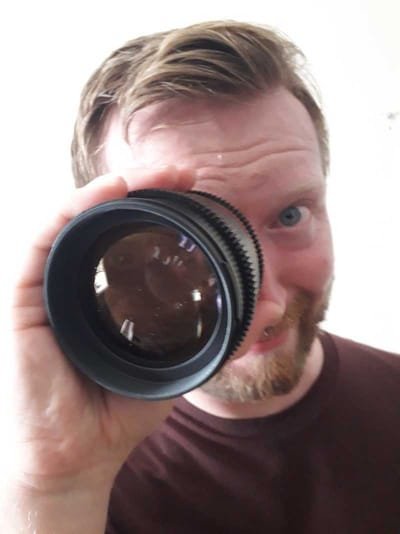 Over the next few monthsI'll be building up this site so please do check back in regularly.

Feel free to contact me if you have any questions.

Hope you enjoy the site so far!